As fit as a fiddle

When Christian Poilly heard about the Greeters, “it immediately struck a chord”. Motivated by a desire to introduce others to his region and to meet people from different walks of life, this director of one of the Pas-de-Calais’ local development offices decided to throw himself into this new venture.

He knows a thing or two about local heritage and the history of the region. An enthusiastic walker, he leads hikes for Sakodo, a walking organisation, and peppers his walks with anecdotes and snippets of geological or botanical information. “Although walking is my main passion, I don’t force people to walk!”, says Christian reassuringly. “I’m very flexible and I can show visitors the region by car or by bike if they prefer. The Boulogne and Montreuillois regions have some amazing ruins – talking about these regions is really rewarding!”

He enjoys telling amusing stories, many of which are not very well known, such as the story of Moïsette. “In the 1920s, a trawler from Étaples caught a doe in its net. It was an English doe, which had been frightened by hunting dogs and had fallen into the water. As it was able to swim, it was rescued from the sea by the French boat. But what a fuss it caused! Could this be described as meat trafficking? Was the boat sailing outside French waters? The incident was even referred to the Ministry for Foreign Affairs and almost became a diplomatic incident! The French decided to return the animal to the English, who didn’t want it, fearing it may have picked up a disease. Eventually a French garage owner bought it and placed it in an enclosure, which he opened to the public. The doe was named Moïsette. After the Second World War, a carnival float was dedicated to it, which just shows what an impression it made on people around here!”

Christian has researched a whole host of stories. He loves mystery and hidden secrets, and would be delighted to tell you the gruesome tale of the local red inn. 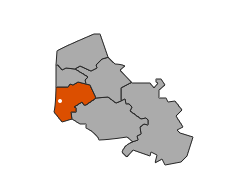 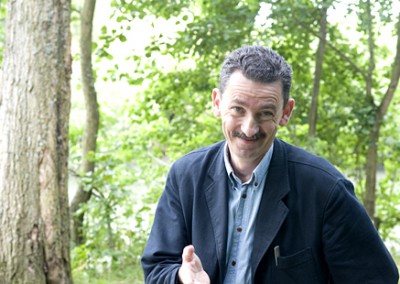 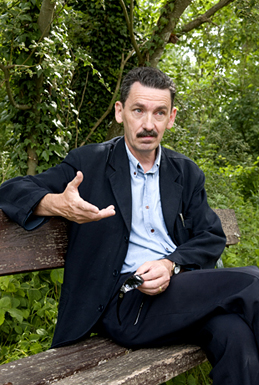 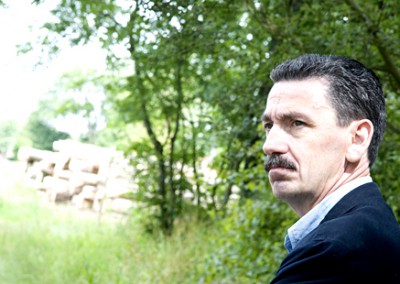 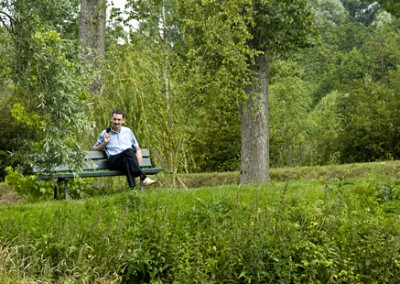 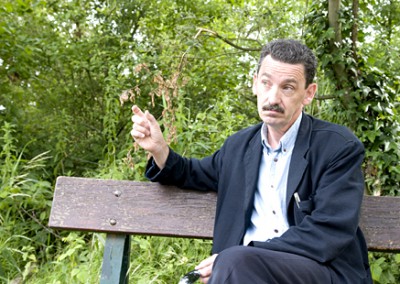 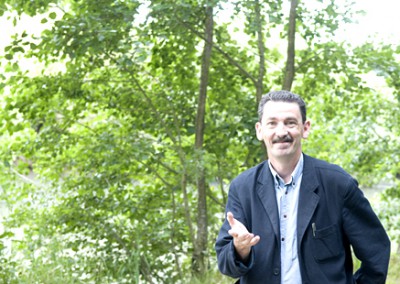