As proud as Punch

Emilie Bigorne first came across Greeters in New York, the city where the concept was born. “I took a tour of the city with a female Greeter who lived there and it gave me a completely different perspective of the city.” Of course, when Emilie heard about the Pas-de-Calais Greeters project, she jumped at the opportunity to embark on a new adventure.

An interior architect for the past ten years, this native of Arras takes pleasure in showing off her home town with great pride. “I spend my time finding out details about buildings that you don’t generally see. For example, the town has some extraordinary friezes which are well worth spending time looking at.” Clues that can tell you a lot about the history of Arras.

Emilie has an encyclopaedic knowledge of the Abbaye Saint-Vaast, the subject of her final university dissertation. “Saint-Vaast came to evangelise the town and built an abbey in 667, around which the town then developed. It’s a very imposing building and the inhabitants had great difficulty appropriating it. It was rebuilt several times, most notably after the First World War, and now houses the town’s fine arts museum and mediatheque.”

She loves the market in Place des Héros which has retained an authentic feel with its stalls run by local market gardeners, is familiar with all the town’s current exhibitions and shows, and enjoys strolling along the lane skirting the citadel, as well as on the banks of a small river, the Crinchon. When it comes to exploring the hidden attractions of Arras, Emilie has several aces up her sleeve! 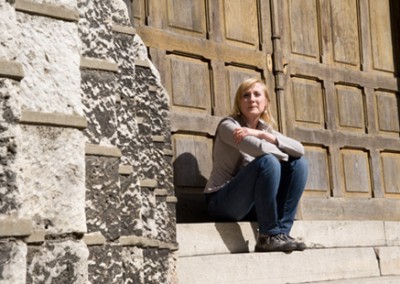 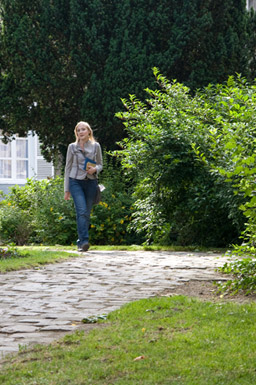 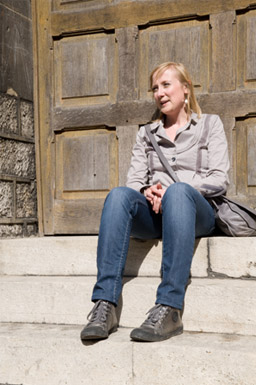 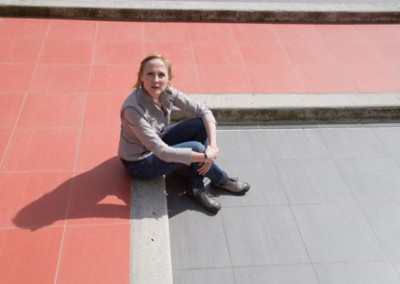 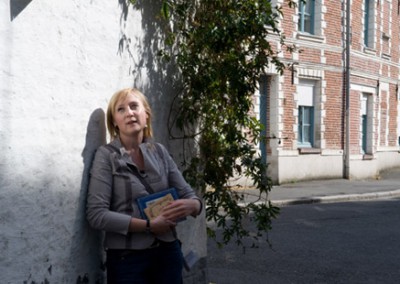 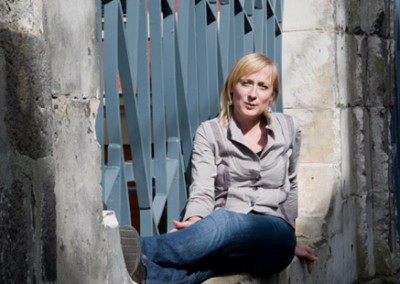 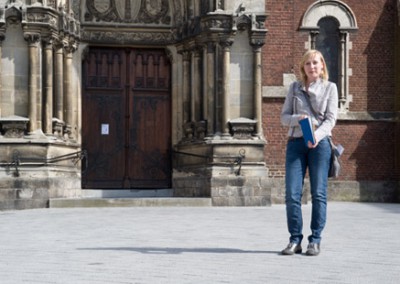