According to her husband, “Guislaine is a real chatterbox!”, in English as well as in French. Guislaine Lelieur travelled all around the world before settling in Wierre-Effroy, a charming village in the undulating hinterland of the Boulonnais. “I’ve worked in the Channel Tunnel for the past fifteen years, thirteen of which as a crew member on board the trains. I was a Greeter before my time, without even realising it, planning routes for families wanting to visit Nausicaà or recommending good restaurants to British passengers.”

A devoted fan of the Pas-de-Calais, Guislaine enjoys the colours of the region as well as its weather, come rain or shine. This friendly, outgoing and chatty Greeter would be more than happy to take visitors interested in local history to see the Sainte-Godeleine chapel and the Saint-Laurent church in Hesdres. For those keen on local gastronomy she recommends La Ferme du Vert, which is home to a cheese dairy and restaurant, and for children, the Colline aux Animaux farm.

The daughter and wife of a farmer, Guislaine loves looking into the past of inhabitants of the Pas-de-Calais region. She particularly enjoys describing the stories and anecdotes passed down by her father and grandfather, peppering them with memories of her own childhood spent near Montreuil-sur-Mer. Always keen to uncover new information, she is a voracious reader of novels and books which focus on the history of the region. Her most recent read was Les Romans du Nord by Jacques Duquesne. “I just couldn’t put it down. This book really is a must for those who want to get to know and gain a better understanding of the region.” 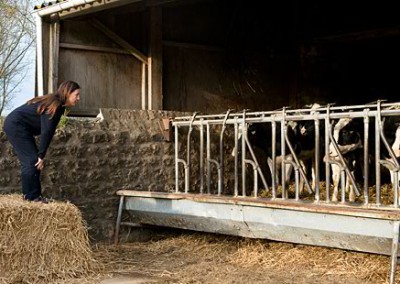 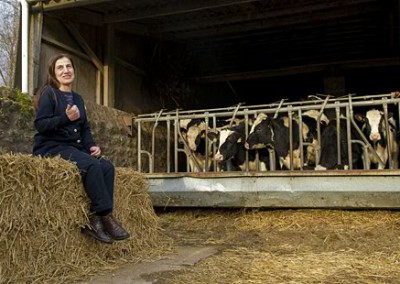 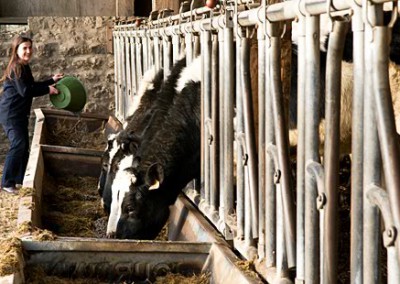