A master of words and the sea

It was in the small village of Bazinghen that Jacques Mahieu settled with all his books. “There are just 350 inhabitants here, plus there’s the sea, which I love.” Jacques Mahieu took a liking to the maritime world at a young age, inspired by his mother’s family whose livelihood derived from it: “I was interested by tragedies at sea, by its customs, and by its language, plus there are so many legends and fantasies attached to it. I pored over written texts and talked to older generations about the sea but so few things can be checked as the tradition was above all an oral one.

.”Fascinated by maritime genealogy, Jacques Mahieu has been able to retrace the past of the area’s most important fishing families. “The history of my ancestors has had a profound impact on me. It was often the case that a crew was made up of members of the same family. If the boat disappeared with twenty men on board, an entire family was wiped out.” He remembers the destroyed lower town of Boulogne, the wrecks of ships, and sea mines which blew up boats even after the war. “It’s impossible to remain insensitive to all that. Boulogne has a rich history marked by the Romans, Saxons, Napoleon, the World Wars etc”. A history which has left indelible traces familiar to this Greeter.

As well as the history of Boulogne, Jacques Mahieu is also something of an expert on toponymy and anthroponymy. “The origin of place names and family names is my great passion! I have an outlook on life which is part Flemish (from my father) and part maritime (from my mother).” As well as speaking Dutch, Jacques has also learnt English. 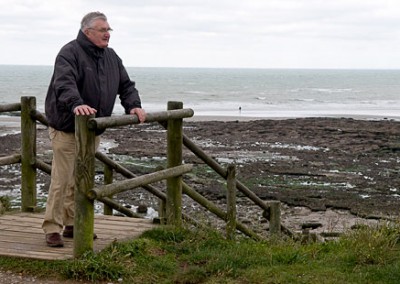 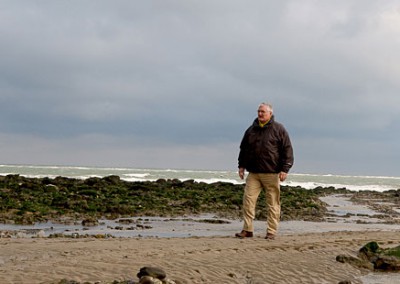 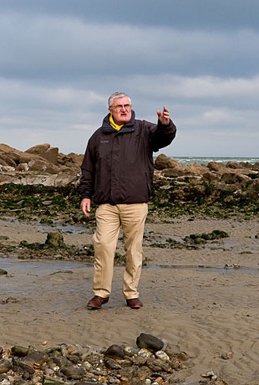 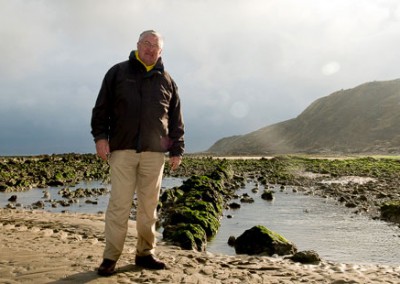 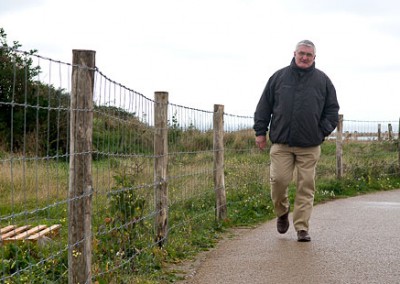