In search of a pottery lover

Michel Rouvillain has a dream: to fix a small bench to the wall of his house that lies along the trail so that walkers can rest a while after climbing their way along the Côte de la Poterie, a charming little corner of the small commune of Wimille.

« La Poterie is a little hamlet brimming with history » Michel begins.  « My house is known as La Forge and it’s a former blacksmith’s home dating from 1890. I only have to start digging in my garden before I start finding pieces of pottery. » The hamlet is aptly named indeed.

It’s across the Wimille area – which stretches out a lot further than anyone might imagine! – that Michel loves guiding people who are interested in history and nature, either on foot or by car. « People are always surprised by how far Wimille stretches, covering around a dozen hamlets but with only 5,000 inhabitants », says Michel as he points out the boundary of the commune to us on a map.

On the itinerary: the Denacre Valley, its châteaux and three estaminets (two of which are still open thanks to the nearby ruins),  Napoléon’s column along with its gardens. La Poterie itself and even the centre of Wimille are home to some exception houses and two châteaux.

Here you can learn that Napoléon III and his Empress passed along the La Poterie route, that the oldest house in the hamlet dates from at least 1792 according to its deeds and even that the Château de la Poterie that stood out thanks to its architecture was accidentally demolished during the Second World War. « During their very last air raid, the English bombers had to ditch their bombs and dropped them here by mistake, thinking that they were over the sea… » The château payed the price for their mistake! 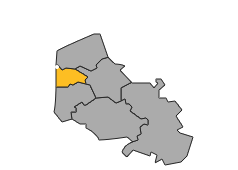 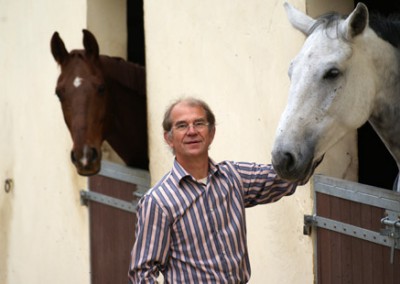 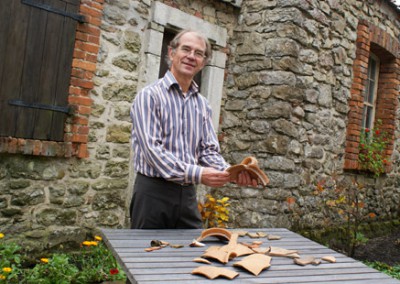 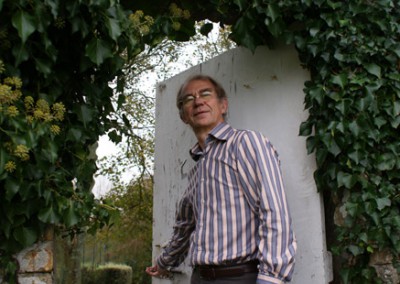 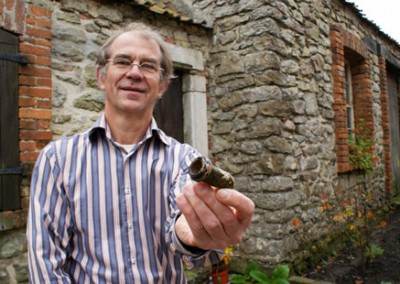 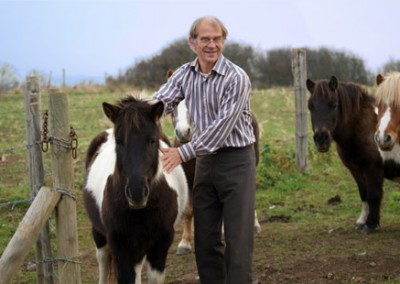