Pascal, proud campaigner for his terroir

At Chez Pascal, the coffee is always ready to pour and the conversation also flows quite naturally. A Labour Inspector who is recently retired following a long career that has led him all over the region, Pascal doesn’t like to have nothing to do and so naturally he thought about becoming a Greeter. « The idea was nagging away at the back of my mind…I often visit historic, religious and remembrance sites », explains this proud grandfather and amateur chorister who knows his area of Bruay-Labuissière by heart. It’s an area that is rich with historic monuments. « And what’s more, you love to talk… » adds his wife…This great traveller has more than enough opportunities to satisfy his guilty pleasure.

A deep knowledge of medieval history leads naturally to a love of old stones and on to the stadium-park of the town and its open-air swimming pool, a magnificent Art Deco ensemble unique in France designed under the Front Populaire. Or the Chartreuses of Gosnay, established in the XIV Century, that make this commune the only one in the world to have had two such Carthusian monasteries built. There’s no question of forgetting the Château d’Ohlain that is a genuine hotspot for tourists. Nor does he overlook local history, such as the Cité des Électriciens, the oldest of the mine worker’s Coron villages, a highlight of remembrance for the working community that has enjoyed a second life as the setting for the film “Bienvenue Chez Les Cht’is”.

The major events associated with the opening of the Musée du Louvre-Lens and the listing of the mining basin as World Heritage by UNESCO have also served to stimulate the enthusiasm of all those people who took part in the great Louvre-Lens adventure since its launch. « To share all these beautiful things », smiles Pascal, a proud campaigner for his terroir with a glint of curiosity in his eye, « all you have to do is ask ». 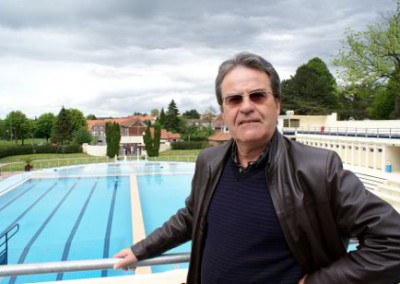 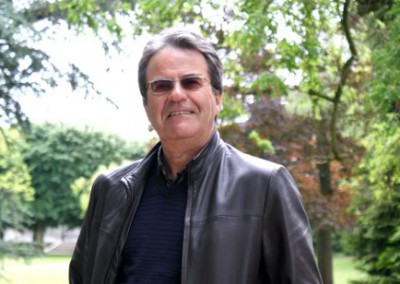 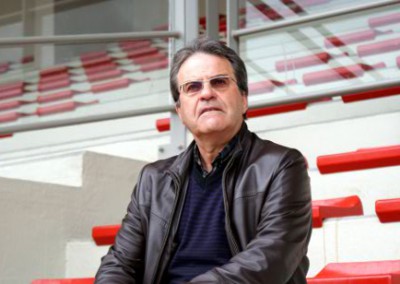