His surname is highly appropriate and perhaps it inspired him in his choice of vocation. Pierre Proust, a retired French teacher, “isn’t a specialist but knows a bit of everything” when it comes to his home patch, Hénin-Beaumont. He knows where to take visitors with an interest in the First World War and has an excellent knowledge of the miners’ world, thanks to his grandfather.

The mines provide a host of memories for Pierre. As soon as you broach the subject, a flood of memories spring forth. “When I was twelve, I used to descend the slag heap at the foot of my house on the lid of a bouleuse”, Pierre recalls. A “bouleuse”, for those who don’t understand patois, is a machine for washing laundry.

“My grandfather was a miner. Thirty-two years underground. We live right in the heart of the old terraced miners’ houses (corons). My great-grandfather was a sorter of gayettes.” Seeing my perplexed look faced with this new word, Pierre smiles and adds mischievously: “A gayette is a piece of coal. As for the spelling, it’s not a word that would ever have been written down!”

“His” slag heap has been removed to make way for a village hall. Pierre hasn’t forgotten a thing about the region’s history. “I want to show what there once was and what there is today. You shouldn’t be ashamed of the past.” Take your pick from the terraced housing that has been replaced by the police station in Hénin-Beaumont, excursions along the Canal de la Deûle, the fauna in the surrounding countryside, garden cities etc. So many memories and things to discover which Pierre will be delighted to share with you. 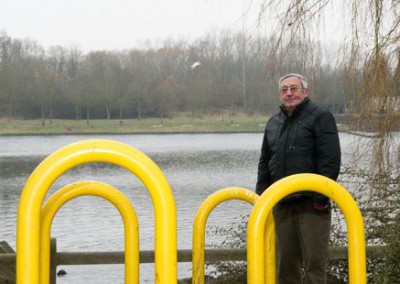 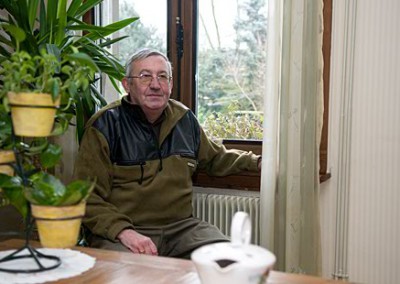 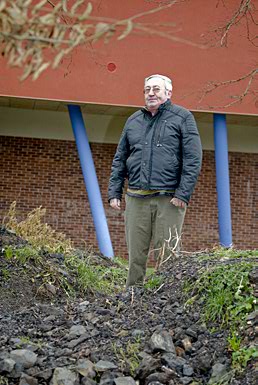 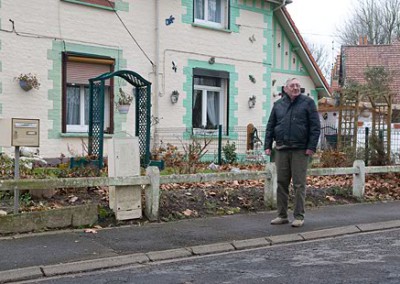 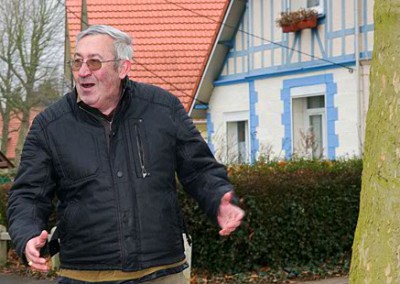