Walks with a story

Serge Dubois is a real character. Actually, he’s several characters. This Greeter from Hénin-Beaumont is a comedian, actor, stage director, director of a theatre company, children’s’ acting coach…You may even recognise him if you love watching adaptations of murder mysteries by Agatha Christie on French TV. Serge has played the role of Corporal Ménard alongside Antoine Duléry and Marius Colucci.

Of course, the menu he serves up is a delightful mix of walking and literature. « I like to think of my tours as the chance to add a bit of poetry to your walks so that you can also exercise your mind » he jokes. « In fact, we’re sure to stop more than once along the way so that I can read or recite an extract of text that talks about the sites we visit. »

It was another Greeter and close friend, Jean-Pierre Gueulle, who inspired Serge to add yet another role to his résumé. « Being a Greeter encourages you to have an open spirit, something that really appeals to me. Lots of writers have passed through this region and, for me, reading allows you to express an emotion that can be different depending on the day. »

He cheerfully suggests the possibility of teaming up with Jean-Pierre. « He can be the guide, his thing is walking, and I can take care of the stops. » Two peas in a pod. A touch of culture in the heart of nature; what could be better? 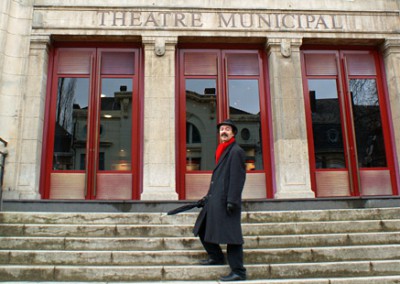 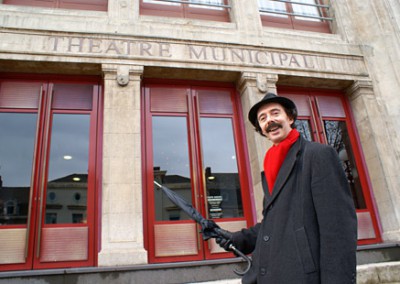 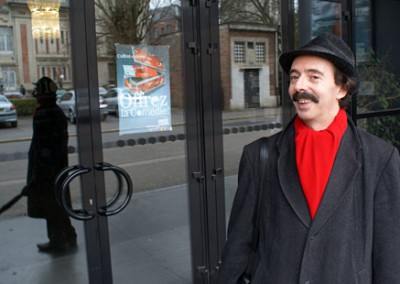 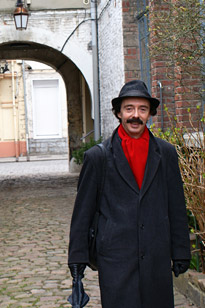 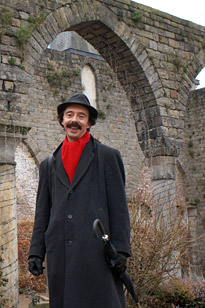 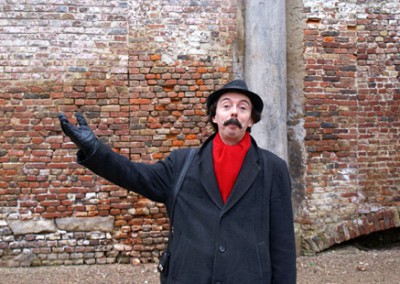