At the heart of the “corons”

He’s nicknamed Woody, after the famous film director. Serge Monpays is a friendly, innately curious guy who loves his region and has set himself a challenge: to break down the prejudices that exist about the Nord-Pas de Calais region. “I spent a short time in Seine-Saint-Denis. The image the inhabitants there had of us was of a region covered with grey skies and blackened by its mines – I wouldn’t have been surprised if some people even thought that there were still soldiers on the beaches of Dunkirk.”

When he returned to his native soil, in Carvin, Serge set about creating a website: le Monde de Woody (Woody’s World). “I had to do something…”. Although not a computer expert, Woody did what he could with the means available to him. “I included some of the region’s most famous places and sites as well some of my own particular favourites.” Among these are donkey treks, the Aa valley tourist train, as well as excursion ideas such as the Route du Patois. “This route, which has existed since 1965, is lined by panels written in the ch’ti dialect or patois. It starts in Houdain, then passes through Gauchin-le-Gal, where you’ll come across an enchanted stone. According to legend, the stone tapped on the doors of husbands whose wives had been unfaithful to them during the war.”

Keen on nature and the great outdoors, Serge can also take you to the mountains…well, to the slag heaps at least. The slag heap in Carvin has lost its original colour: instead of black it is now green, covered with greenery and inhabited by atypical fauna which has adapted to this strange world. From the top of the twin slag heaps in Loos-en-Gohelle – the highest in Europe – you can enjoy a magnificent view of the neatly aligned terraced miners’ houses (corons), Euralille and even Mont Cassel on a very clear day.

If you happen to be familiar with the singer Pierre Bechelet’s famous lyrics, “Au Nord, c’étaient les corons…” it’s time to accompany Serge on a tour of his backyard. You’ll be surprised by how far this mining area has come. 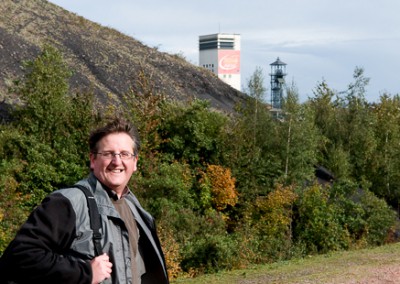 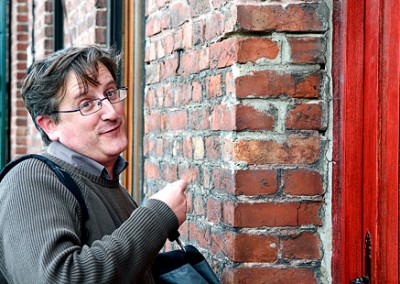 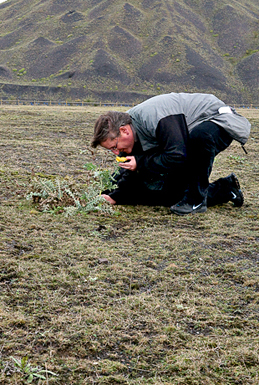 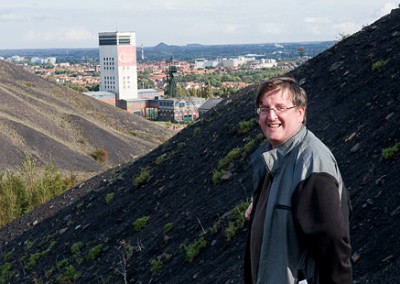 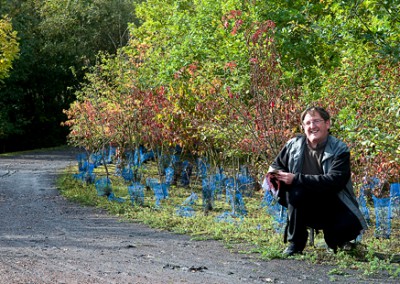 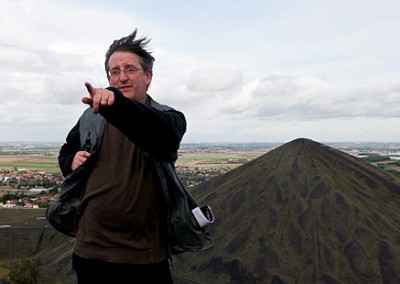