The narrow streets and cemetery reveal their secrets

At first she seems a bit shy, but once Solange Delannoy gets going the anecdotes about Ardres that she has uncovered through her research really start to flow. Ardres is her area of expertise. So much so that this lady who is bursting with energy began to study tourism at 50 and decided to present her beloved little burg from a new angle, in French, in English and, very soon, in Dutch.

We kick off our visit at the cemetery. This may seem morbid but it’s actually quite the opposite. You wouldn’t imagine how many stories are buried there! You sometimes need only lean on a gravestone to discover its past. « There’s a tombstone that has an eel engraved on it » begins Solange. « This is the grave of Antoine Robasse, nicknamed the Recluse of the Marsh. This fisherman was considered the official supplier of His Majesty Emperor Napoléon III because he supplied him with a particularly large eel when he visited Saint-Omer ».

The streets also hide one or two little surprises. Rue Lambert refers to Lambert d’Ardres, a writer from the XII Century and a chronicler of local history. His writings allow us to decipher the customs of that age, among other things.

There are also personalities who have defined their time. Such as young Adèle, a rich orphan, or Alexandre Dupuis who, thanks to his courage and ruthlessness, became a fearsome resistance fighter during the Second World War. To learn more about the destinies of these characters, you know who to talk to! 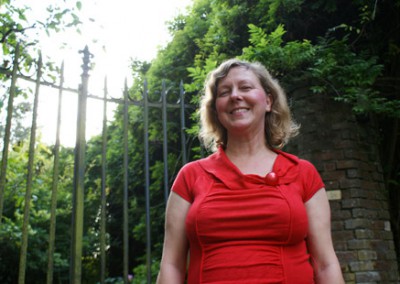 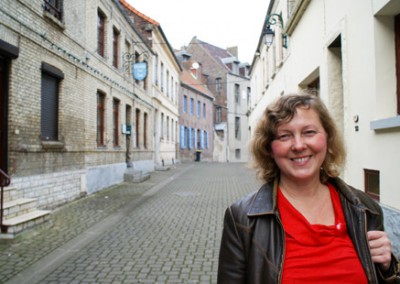 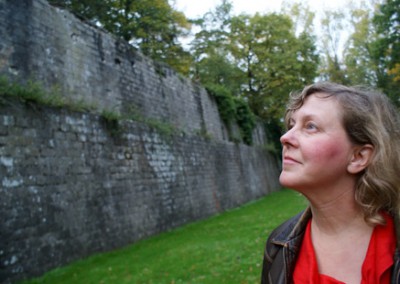