We’d better warn you straight away that you are likely to fall for the charms of Virginie Buyse! This delightful 35-year-old has known Arras since her early childhood. “The town provides me with inspiration every day. It hasn’t always been as attractive as it is today but the work carried out over the past few years has really made an incredible difference.”

With its seven squares, magnificent façades, a belfry that is a listed UNESCO World Heritage Site, and paved streets which add huge charm, Arras has a real city feel. “It’s such an easy town to live in and get to know – you can walk across it in half an hour, plus it’s surrounded by countryside.”

The best way to explore the capital of the Pas-de-Calais is on foot…and to follow Virginie. She will tell you that the cathedral and belfry were destroyed during the war and that Marseille helped finance the reconstruction of the town. La Petite Bruxelloise, as Arras is sometimes known, has a history that dates back 2,000 years. Tapestries contributed to its growth in the Middle Ages, then it was the turn of porcelain, known as Bleu d’Arras, which came back into fashion.

Famous inhabitants have included Guy Mollet, a former mayor of the town, Vidocq and Robespierre, whose houses are still standing today, and Joan of Arc, who was also imprisoned here. On a more contemporary note, Radiohead, Céline Dion, Mika and many other music stars have lit up the Grand’Place during the Main Square Festival.

The Grand’Place is of course unmissable”, says Virginie, “but before I take visitors there I prefer to stroll through some of the town’s smaller streets to discover some delightful houses, share some of my favourite places with them, and take in some of the town’s other squares before heading to the Grand’Place.” The highlights of the visit are the façades of the town’s majestic 155 Flemish Baroque houses, 345 sandstone pillars and the tiny patisserie run by Sébastien Thibaut, whose culinary creations include chocolates and Cœurs d’Arras, a type of gingerbread. Virginie would be delighted to take you there to end your walk with a flourish! 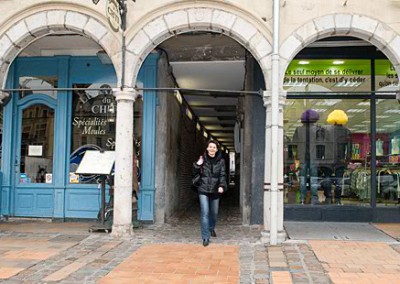 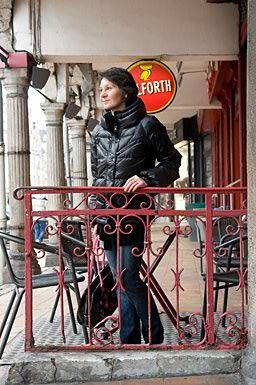 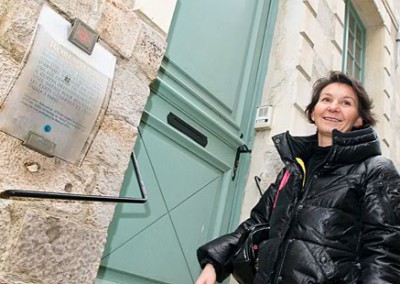 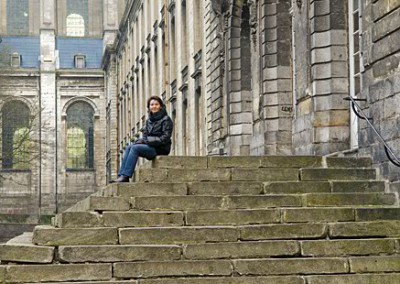 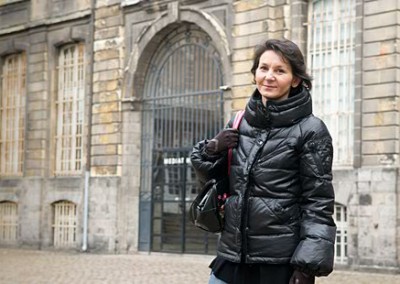 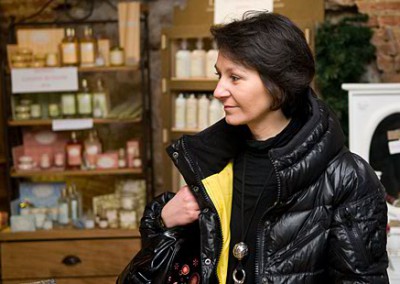